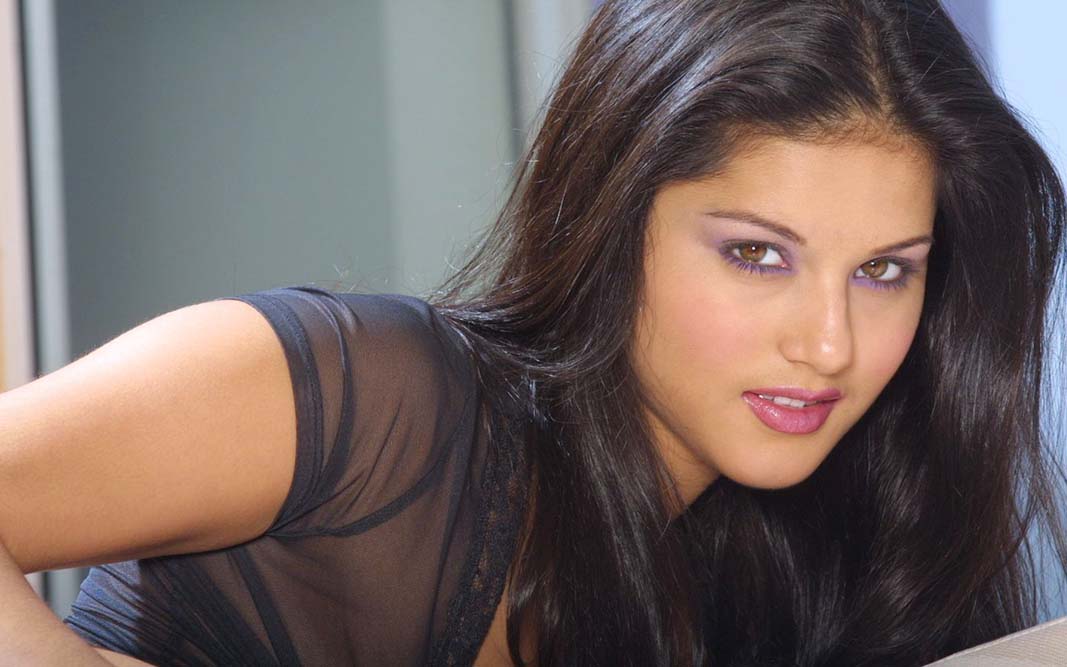 Mostly Sunny is a portrait of Karenjit Kaur Vaura who was born into an immigrant Sikh family in the gritty industrial city of Sarnia, Ontario. Rejecting the strict moral code of her culture, she stumbled into the world of pornography (after she shifted, along with her family to Orange County, California) where she adopted the name Sunny Leone, was crowned “Penthouse Pet of the Year” and became a mega-star in adult films.

Directed by filmmaker/photojournalist Dilip Mehta and Produced by Craig Thompson, Mostly Sunny catches up with Sunny Leone in the midst of the most audacious career shift anyone could imagine.  How would India, the land of her parent’s birth, welcome a former porn star into the sacrosanct world of Bollywood?  Shunned by her community but adored by millions upon millions of fans from around the world, her bold move has so far paid off. She has been the most ‘Googled’ celebrity in India for five years, her social media stats are in the multiple millions and the film roles and brand endorsements continue to pour in.

“The story of Sunny Leone is fascinating because it touches on so many relevant and conflicting themes,” says Director Dilip Mehta. “On one hand it’s an immigrant story – but a story unlike any other.  At the same time, it’s a reflection of how in India, culture and religion continue to be a source of conflict with the ‘Western’ way of life’.

filmyaction is your news, entertainment, music fashion website. We provide you with the latest breaking bollywood news and videos straight from the entertainment industry.